Bataille Logistics is a freight forwarding company founded in 2018. We aim at offering great service in taking care of your goods by road, sea & air.

Bataille Logistics is established as a freight forwarding company  since 2018.

the company consists of a strong and dynamic team, with more than 10 years of experience among companies such as freight forwarders, trucking companies, shipping lines & warehouse facilities.

Based in Dunkirk, France's third-ranking port

Bataille Logistics is based in Dunkirk, France's third-ranking port, well known as a port handling heavy bulk cargoes for its numerous industrial installations. It has also built its reputation in other sectors such as cross-Channel Ro-Ro traffic to Great Britain, containers, fruit, etc. 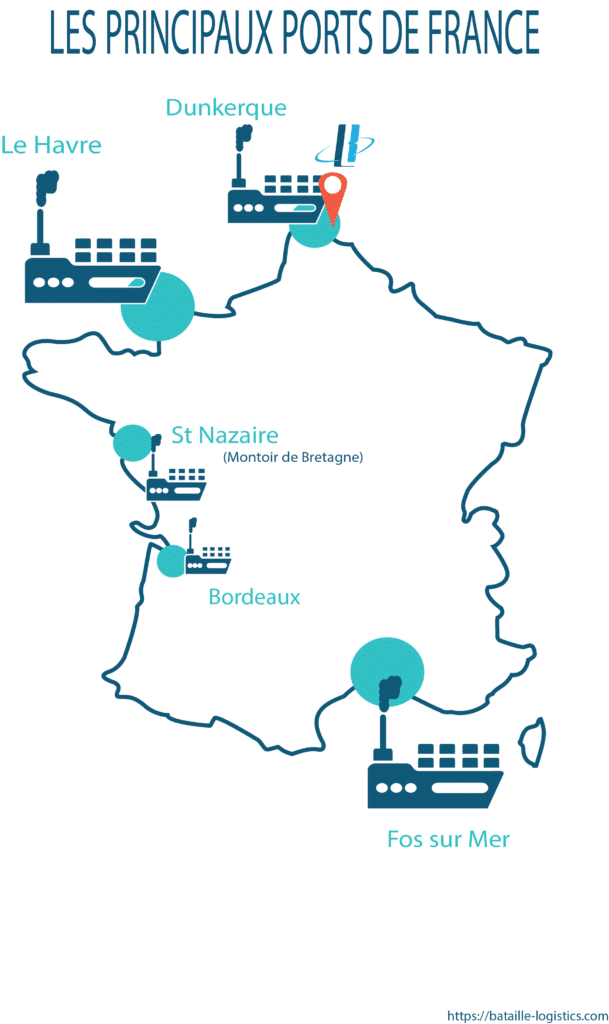 At Bataille Logistics, customer service has always been the prime concern and a great motivator in the creation of the company. Indeed, we sadly notice the degradation of customer service over the past few years in our sector.
That's why we decided to put back customer service as our top priority by doing differently.
The company offers a tailor-made service to each and every customer, responsive and proactive, available 24/7. Our prime concern at the beginning naturally became a corporate culture.

Our goal is to assist you with your international expansion by finding you the most appropriate solutions.

Our network consists in freight forwarders that reflect who we are, with same customer service care who are highly skilled partners. We selected them with great attention and with whom we have great relationships.

For more informations on our company and for potential partnership, please fill the form below:

WHERE TO FIND US 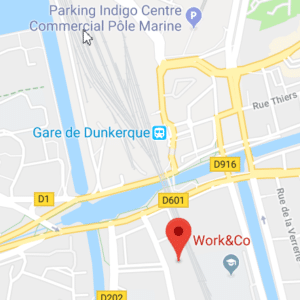 justo Nullam adipiscing commodo Donec lectus fringilla luctus sed Donec
Open chat
1
Powered by
Hi, how can I help you?
Bonjour, comment puis-je vous aider?
We use cookies to guarantee you the best experience on our site. If you continue to use this site, we'll assume that you are satisfied.Ok